The association Sentiers-Massarib was created in May 2017. It is a cultural association that aims to the construction of a public space for debate and intellectual inquiry. Sentiers-Massarib works on the dissemination of film culture, and more generally, image culture by organizing events like film screenings, film creation workshops, reading of the image and film critic workshops as part of itinerant actions mainly unfolding in certain regions of Tunisia that are rather marginalized in terms of access to art and culture.
What underlies all of Sentiers’ actions is a vision that places art and representation at the heart of the democratic and political question, not by making art the simple instrument of social and citizen engagement, but rather by considering creation as a political act in itself, where aesthetics are each time the singular expression of the common life which also is forged and built in artistic and essentially cinematographic practice, given the importance of the image and the democratization of the tools that capture it. This is why our activities are conceived essentially on a participative mode that makes the public and more precisely the young public an agent taking part in a process of understanding oneself and the world and in a process of creation. 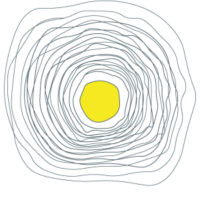 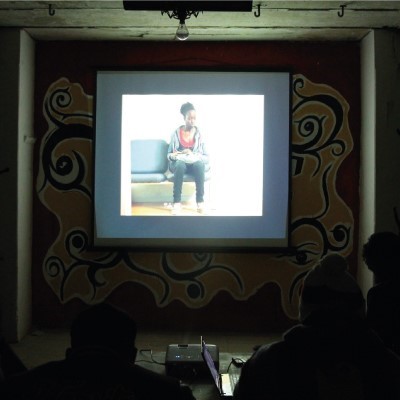 To contribute to the dissemination of film culture in places where there is almost no cinemas and to exploit spaces that may be occasionally transformed during our events (or other events) into projection spaces. 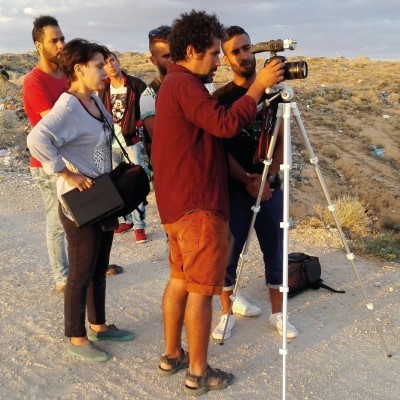 To establish a link between cinema as a set of contemporary professional works and as a practice of young amateurs on the one hand, and on the other hand the transformations that our societies are undergoing. Finally, bind reflection on works and non-professional production (in this case in the context of workshops) with local creative dynamics. 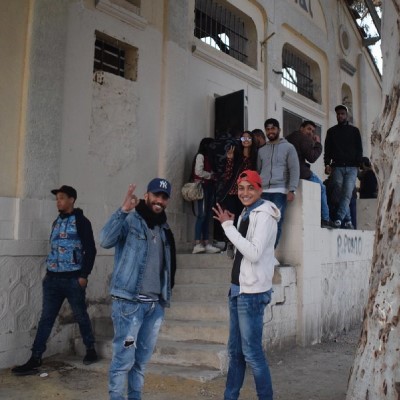 To make the dissemination of film culture a matter of solidarity roaming in a territory marked by unequal chances and opportunities. 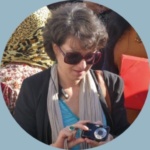 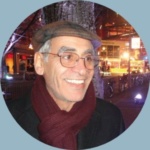 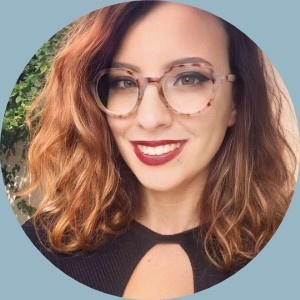 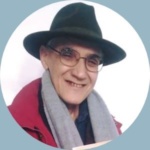 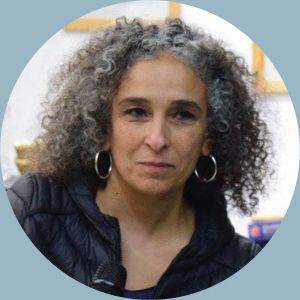 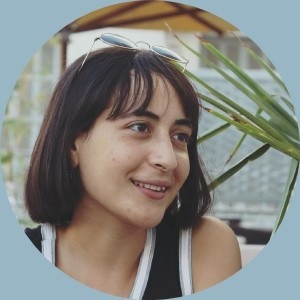 member since 2017, master’s student in anthropology and film programmer 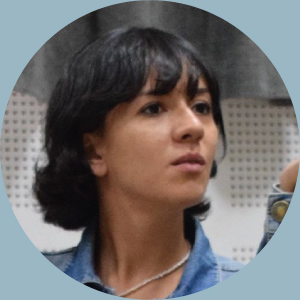 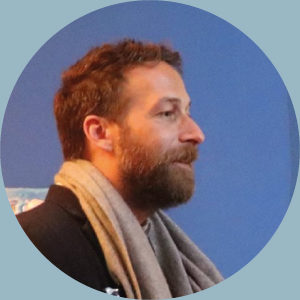 Lorand Revault
member since 2019, regional coordinator for the Maghreb at the Euromed Foundation and cinephile 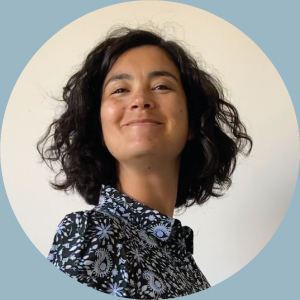 Valentina Zagaria
member since 2020, anthropologist, founder of the “Senza” theater company and cinephile 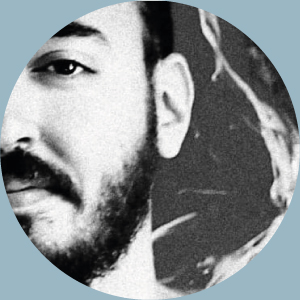 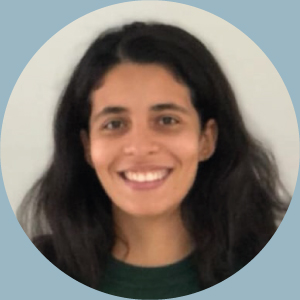 Aïda Ben Ammar
member since 2021, multidisciplinary entrepreneur, manager of the projects “Doken” and “Ftatchi” and cinephile 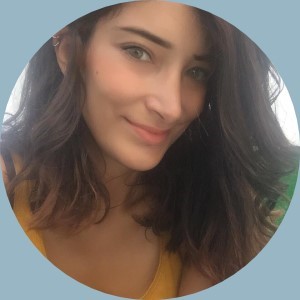 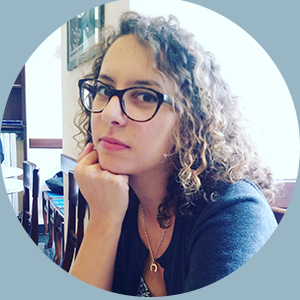 Leila Galaï
member since 2017, PhD in Chemistry and cinephile 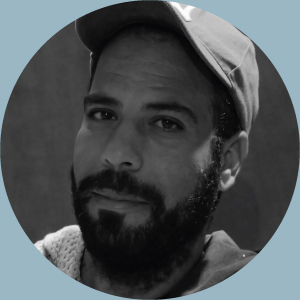 Hichem Ben Boubaker
member since 2020, photographer and president of the Redeyef film club 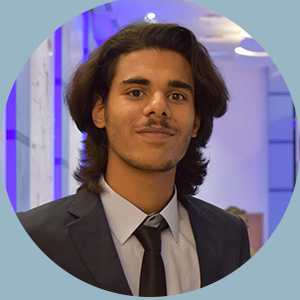 Hassen Tahri
member since 2022, software developer and co-founder of the Oued Ellil Cine-Club 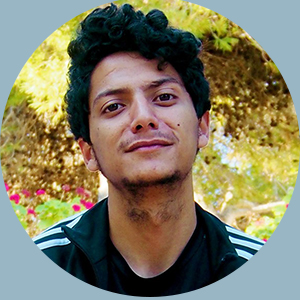 Lokman Soua
member since 2022, teacher and co-founder of the Oued Ellil film club 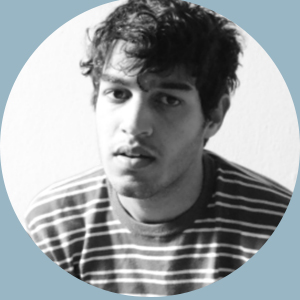 Walid Draoui
member since 2022, holds a degree in film studies and editing